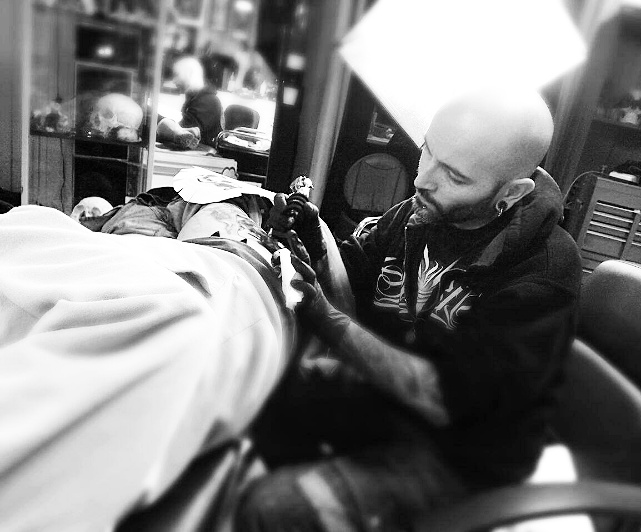 Tell us about Gee

Gee's introduction to the tattoo industry began at the age of 17 when he was commissioned for a graffiti piece on the side of his school. His talent was spotted by a local tattoo studio, and he was offered an apprenticeship. G stayed at that studio for 4 years before he decided to gain more experience at another studio. Gee opened his own studio Sin on Skin overseas in the late 90's.

Gee returned to the UK in 2001 where he worked at precious tattoo studio in Norwich. Since then Gee has worked at various studios around the UK gaining many of his clients by recommendations.

Gee specialises in black and grey, biomech and colour realism. Gees influential tattoo artists include Jason butcher, Zsolt Sarkosi, Paul Booth and Guy Aitchison. Gee plans to join the convention circuit next year, and will be looking for models nearer the time. Gee also welcomes applications for guest spots at the studio. 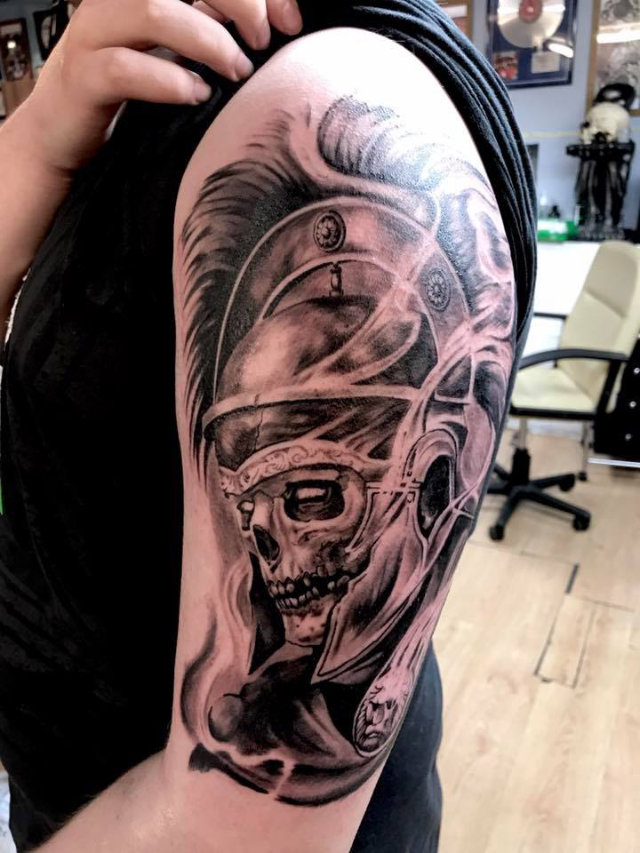 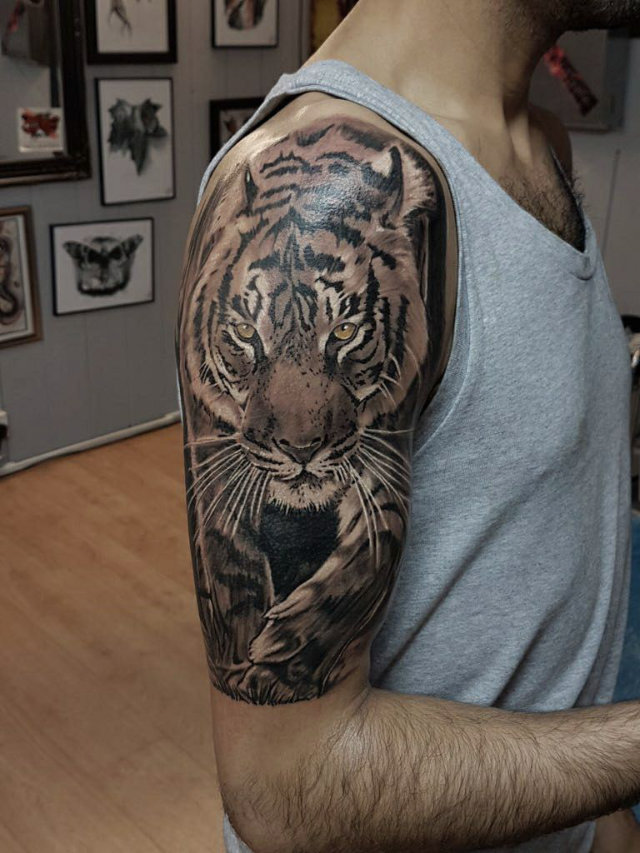 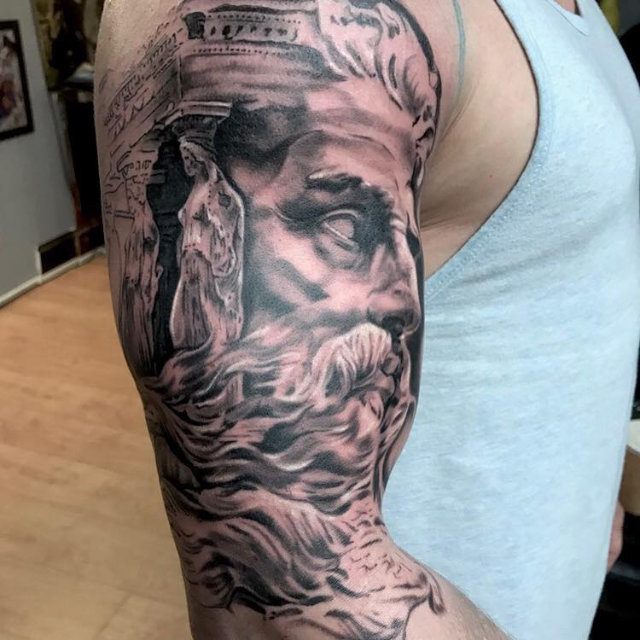 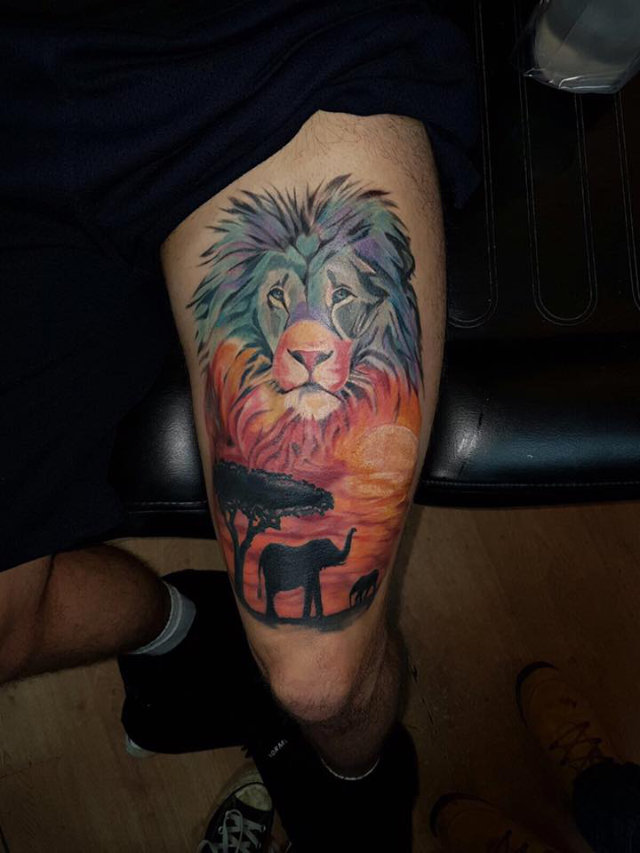 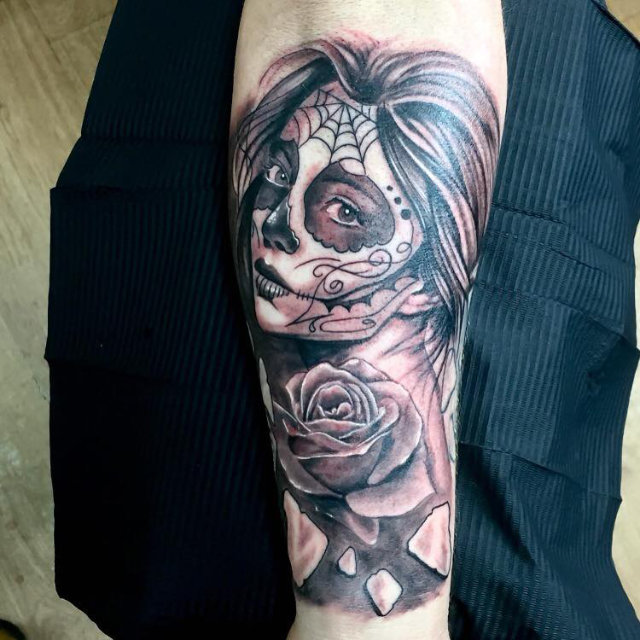 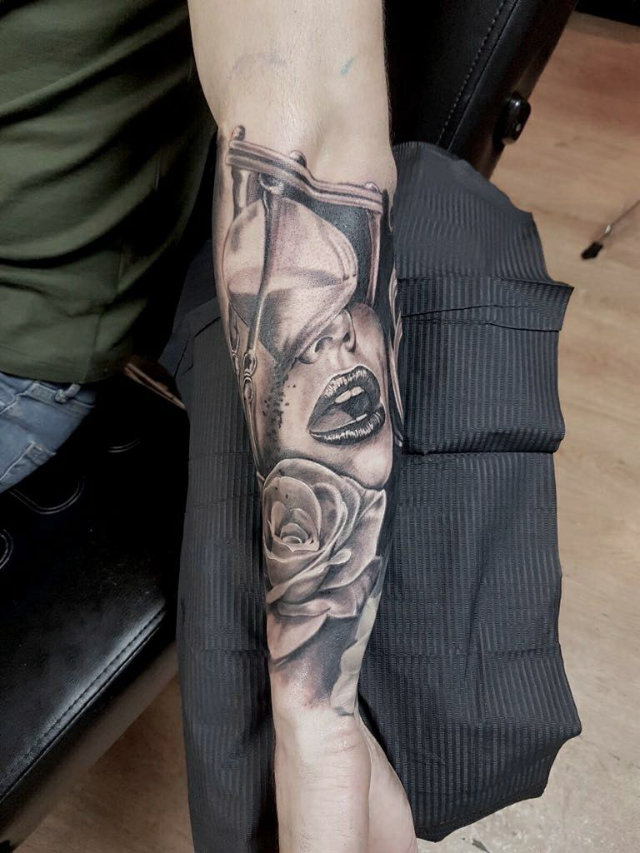 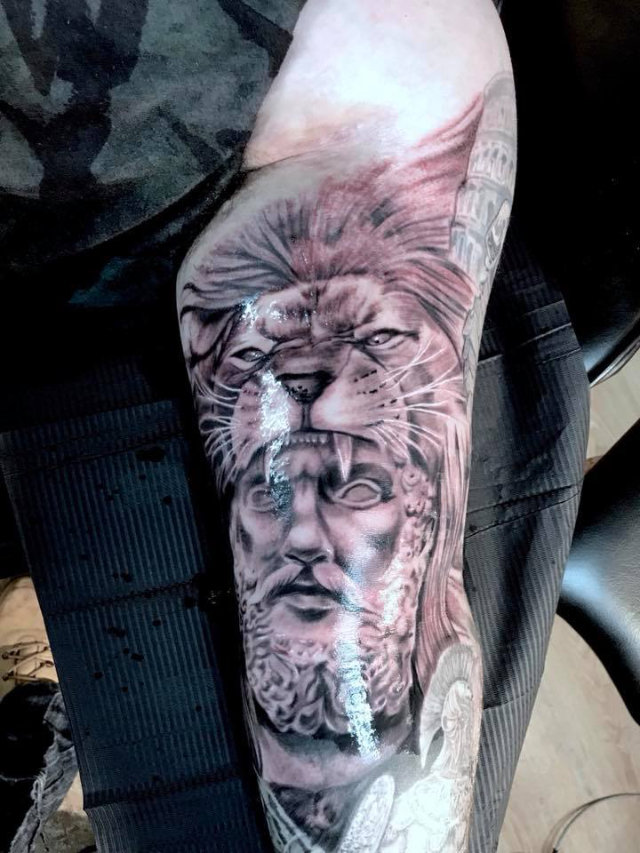 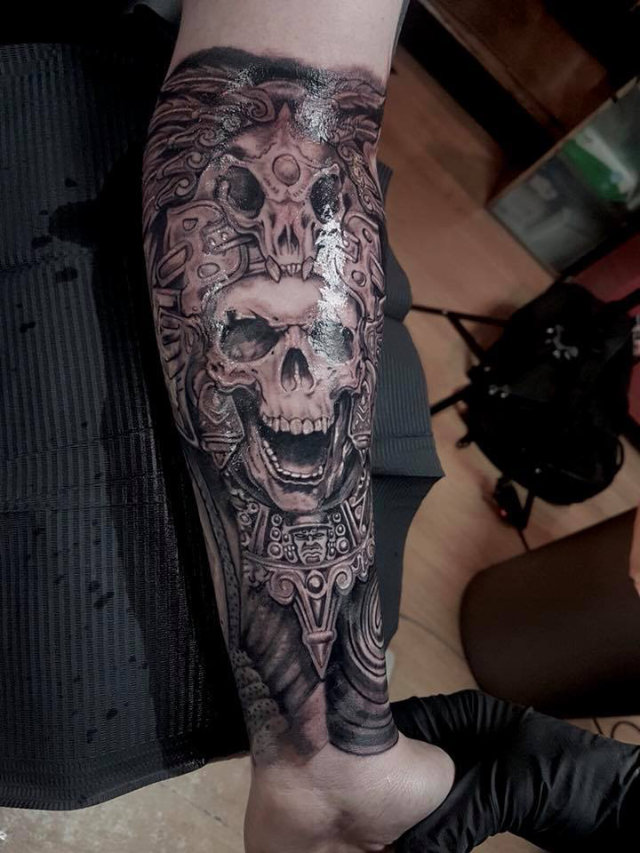